Trick, or Treat? 11 Halloween Candies That Are Universally Loathed 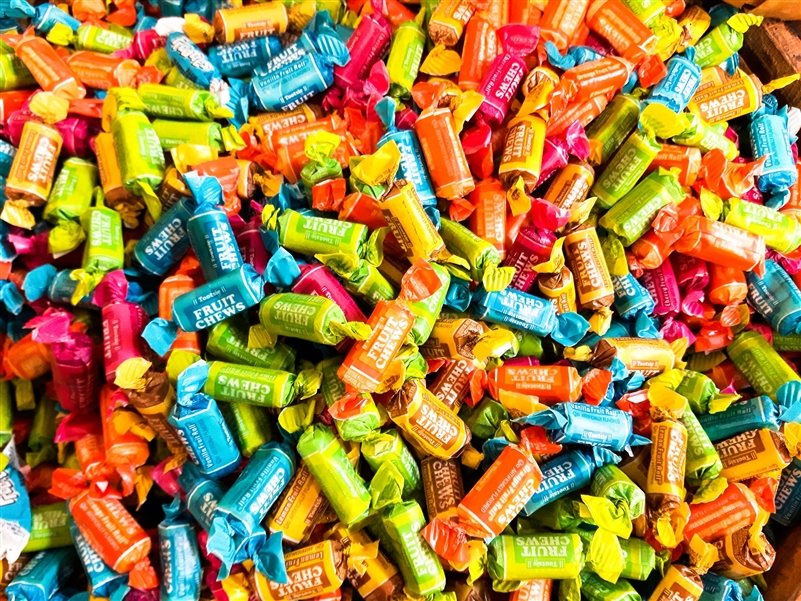 While the vast majority of Halloween candies are loved by kids and adults alike, there are a few types of candy that hold a special place in the "Most Hated Halloween Candy" Hall of Fame. You know the ones we're talking about - the treats you look to trade with your unsuspecting buddies on Halloween night after a long evening of trick or treating, the candy that sits on the cabinet shelf for the next 8 to 800 months, never to see the light of day again.

Since there's a certain schadenfreude in loving to hate on these candies, we've put together a list of sweet...."treats" that everyone sure does love to hate on Halloween night:

What Halloween Candies & Treats Do You Love to Hate?
Let Us Know in the Comments Below!