Be Prepared to Get Scared: A Look at Alabama's Most Haunted Locales 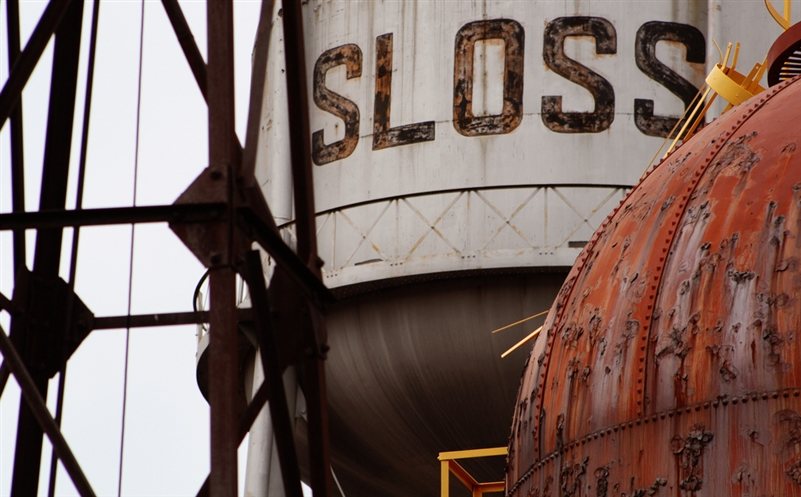 Birminghan's Sloss Furnaces is believed to be one of the most haunted places in all of Alabama.
Photo by: Melissa Dooley, via Flickr. (CC BY 2.0)

Do you believe in ghosts? Across the state of Alabama, there are all sorts of real haunts, many of which are undeniably haunted by spirits that have chosen to stick around in this world instead of moving to the next one. Some of these places are so spooky, so eerie that even the biggest of non-believers would have a hard time denying that there's something creepy going on at these real haunts.

Have You Visited Any of Alabama's Real Haunts? Share Your Experiences in the Comments Below!