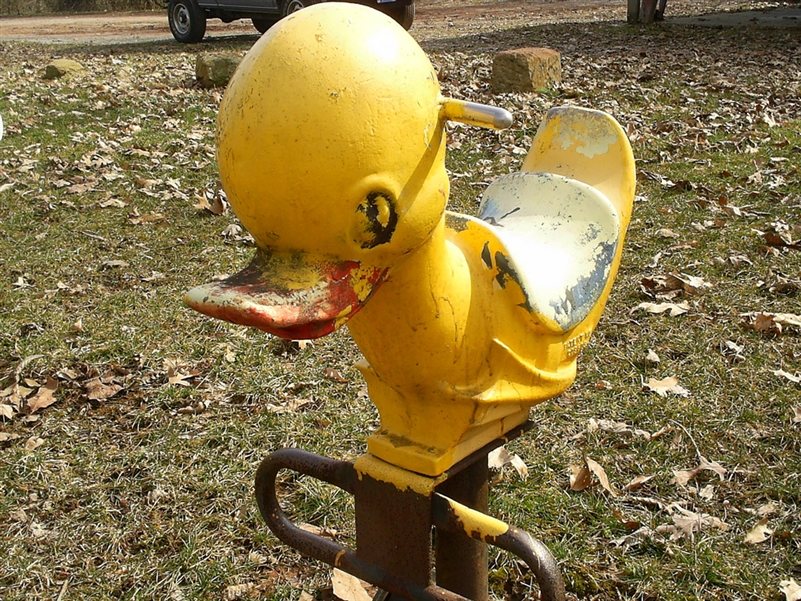 Maple Hill Cemetery in Huntsville, Alabama stretches 100 acres, and is the largest cemetery in the city. Dating back to 1822, when it had just two acres of land, the cemetery is also the largest city-owned cemetery in all of the South.

The cemetery was added to the National Register of Historic Places in 2012 and was added to the Alabama Historical Commission's Historic Cemetery Register in 2008. It is said to be one of Alabama's most haunted locations, which is no surprise, since all cemeteries are quite eerie. But this one is not only home to ghostly spirits, but also a playground, known as 'Dead Children's Playground."

Hidden behind old beech trees, the creepy playground is said to be haunted by the children that are buried nearby. With nearly 80,000 people buried at Maple Hill, we're assuming a large number of those are children. (That's a lot of ghostly children!)

Legend says the children's spirits come out between the hours of 10:00 PM and 3:00 AM. Other stories say that the bodies of several children who were abducted from the area in the 1960's were found where the playground now sits. Perhaps they've never left?

Since this time, there have been a number of strange reports coming from the specific area of the cemetery. Including sounds of giggling, children's calling out, swings moving on their own and orbs of lights appearing in photos.

Have you ever visited Dead Children's Playground? Let us know by commenting below!