Tours take place Friday and Saturday night at 6 p.m (also at 8:30 p.m. on Saturday’s) during the month of October. A trolley tour is also available on both days at 6 p.m.

The Downtown District tour covers the businesses of downtown Huntsville. You’ll hear about the haunts that exist around the Marble Palace, the Halsey Grocery Store and the encounters with the spirits of American Indians.

The Twickenham District tour covers the streets of the Antebellum-style mansion that go back to the pre-1860s. The tour also covers LeRoy “Father of Huntsville” Pope, Helion Lodge #1, the Backwards House and more.

The Old Town District tour takes you on a visit to mostly Victorian-style buildings of the late 1800s and covers the Fraternity House of Ghosts, the children of Walker Street, the ghost in the courthouse, and the murder of Judge Thomas Lawler.

Spend each weekend in October taking a different ghost walk tour to learn about history and the haunts of Huntsville! 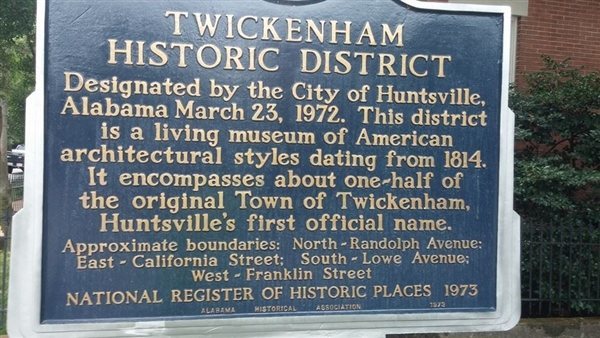