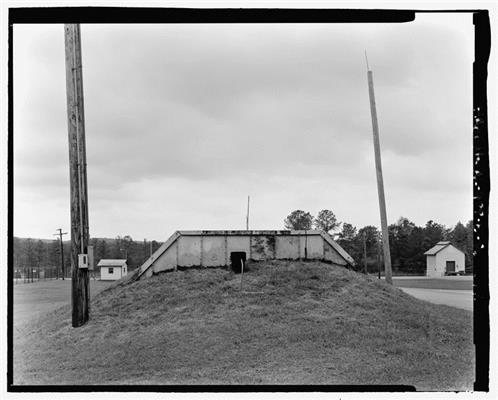 Established as Camp Shipp in 1898 and later repurposed as Camp McClellan in 1912, this site saw sporadic use before being designated as a permanent post and renamed Fort McClellan in 1929. The fort was used a Prisoner of War camp during World War II, and later became a training facility for the military, focusing on the Chemical Corps, Military Police Corps, and Women's Army Corps before eventually closing in 1999.

Some of the fort's lands have since been repurposed, while others are still pending environmental cleanup. Visitors to the area have reported some strange sights, including shadowy figures, apparitions, and odd lights. Others have felt cold spots and seen doors closing by themselves; footsteps have also been heard in the old Patton Building.