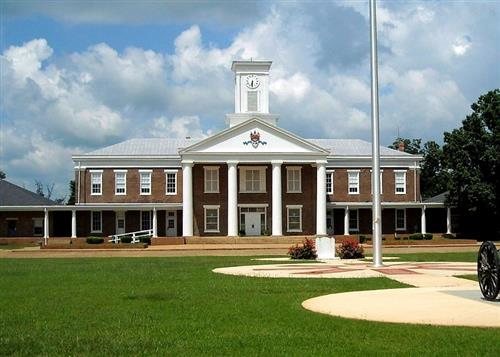 The Marion Military Institute, which was founded in 1842, has a long history of training cadets for both civilian and military careers. For a brief period during the Civil War the Chapel and Lovelace Hall (then the South Barracks) served the confederacy as Breckenridge Military Hospital; soldiers who did not survive their stay in the hospital were buried behind the chapel. Since that time there have been reports of strange occurrences, including mysterious noises emanating from the hallways and objects mysteriously moving or vanishing from rooms. Some cadets have reported strange feelings, as though someone were nearby when in fact they were alone.