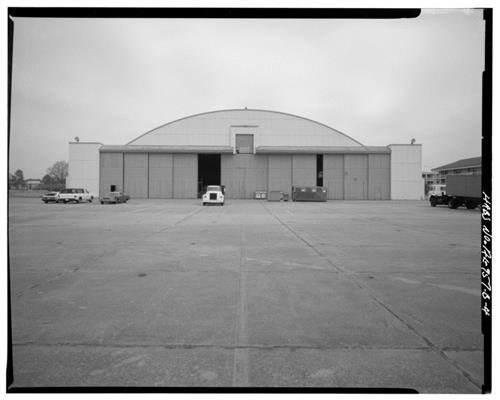 Maxwell Air Force Base, located in Montgomery, occupies the sight of the original Wright Flying School, which operated from 1910 o 1916 before becoming a repair depot during World War I. Building 1433 is alleged to be haunted, and various paranormal phenomena have been reported within its walls. A burnt electrical smell sometimes emanates from the second floor, though there is no short or electrical fire to speak of. Shadows have been seen darting across the halls and an eerie presence has been felt. Some of those dorming in the building have reported waking to find their beds soaked in river water. It is thought that the spirits haunting this building may belong to Confederate soldiers who died crossing the nearby river, as they tend to harass individuals from the North and Western US in particular.