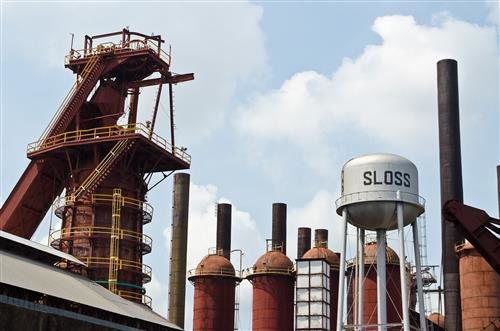 The Sloss Furnaces, now a National Historic Landmark, were constructed in the 1880s on a fifty acre site to produce pig iron, steadily growing in size and production over the decades until their eventual closure in the early 1970s. The furnaces were declared a landmark in 1981 and began operating as a museum for the City of Birmingham in 1983. While still use poor working conditions at the furnaces were the cause of dozens of gruesome worker deaths, and visitors say that the spirits of those who died within still remain tethered to the location, appearing as ghostly visages of their former selves. Email Haunt