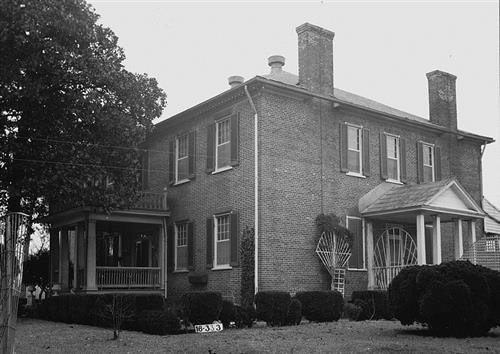 Built by General John Brahan, a veteran of the War of 1812, the Sweetwater Mansion was completed in 1835 and first occupied by Brahan's son-in-law, Robert Patton, who would later become Governor of Alabama. Many stories have been told of ghosts residing in the old plantation house, including one in which a caretaker came downstairs one day to find a casket laid out with a Confederate soldier inside. It is believed the phantom casket and body belonged to one of Patton's sons, who died during the Civil War and whose funeral service was held within the mansion. There have also been reports of shadowy figures, women dressed in 19th century garb, and disembodied whispers. Objects have moved of their own accord, and some have reported hearing the sounds of children laughing and playing when no children have been in the house.